The intervention involved conservation and valorization of the external facades of both buildings; concerning the cowshed, the three openings on the west side have been extended till to the ground, becoming in this way three bright french windows overlooking the main garden. The two builndigs have been treated differently for the external finishes: the ocher color marks and identifies the original volume of farmhouse, which has become the sleeping area. concerning the cowshed, the new living area, has been restored the original irregular and hidden stones that covered it, mainly in local tuff mixed with fragments of bricks and others. The process involved the entire tridimensional appearance of the all façades, remaking joints and mortar between the stones in order to “pull out” the stones’ tridimensionality and their authenticity.

The large space of the living room of the old stable has dominated by a large fireplace designed ad hoc, it provides the reuse of accumulated heat by a system of forced air convection inside the entire back wall of the fireplace. The kitchen created, between the sleeping and the living area, is a formal, intermediary element between the two buildings: the entire external front is made up of a large window, inspired by the industrial glazings design. The sleeping area, the highest volume, has been redesigned in its cross section, thanks to the most available height in the central part, in order to obtain full use of a new upper attic floor. 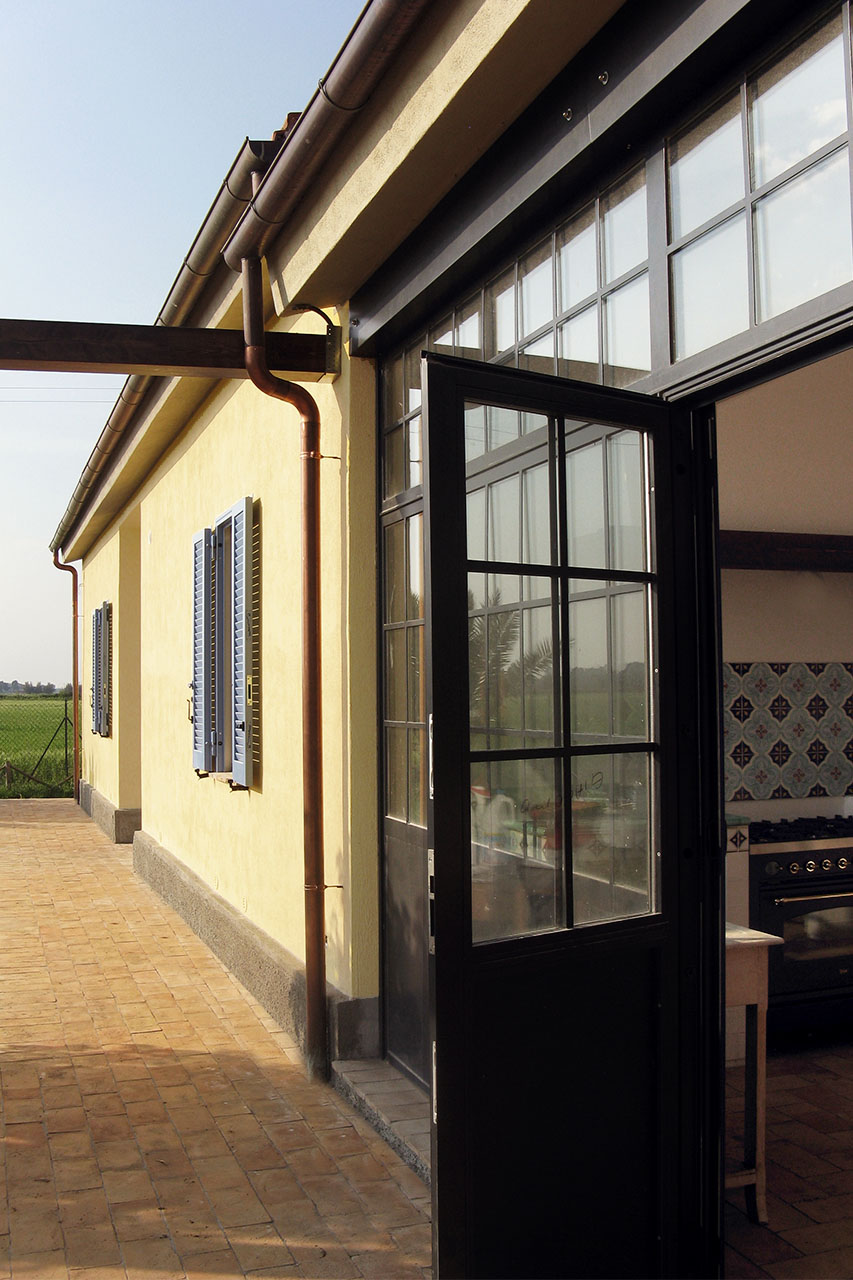 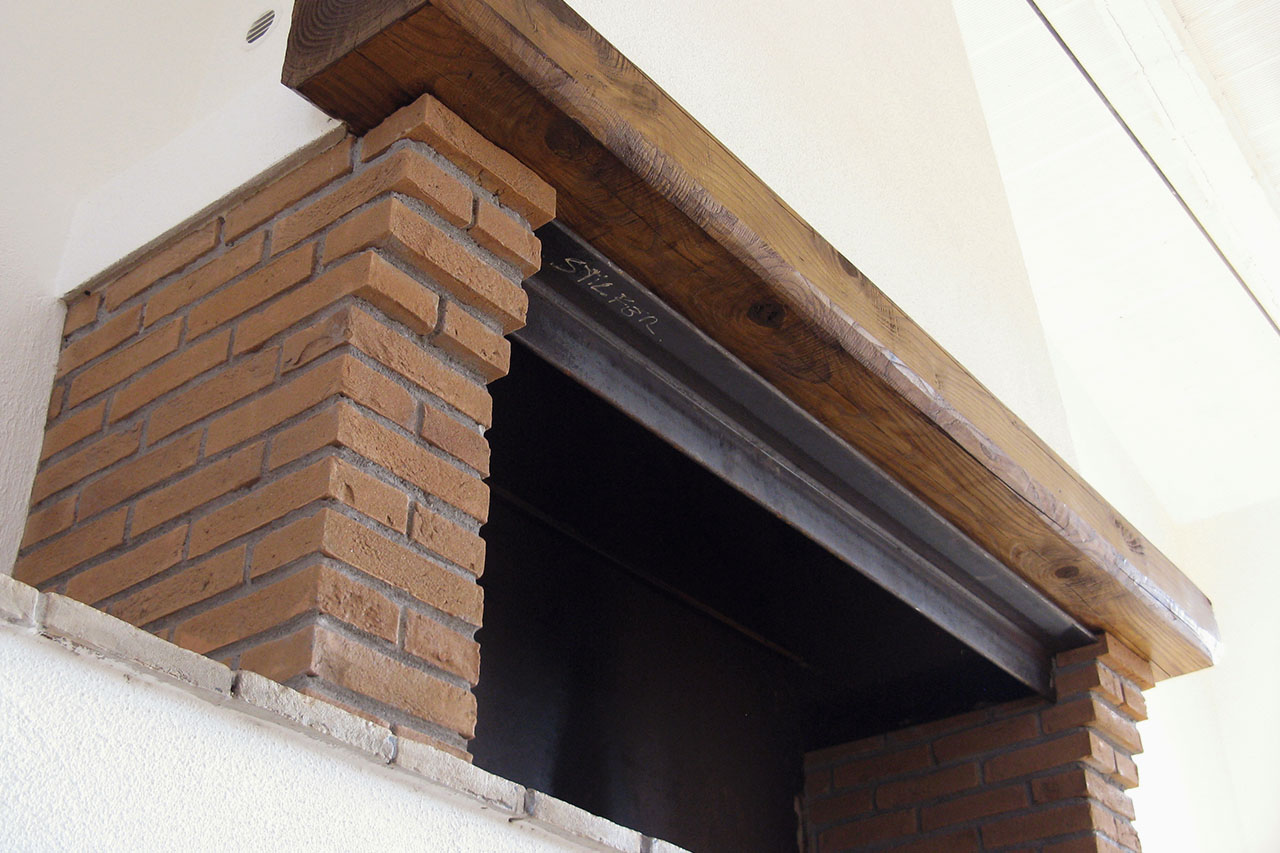 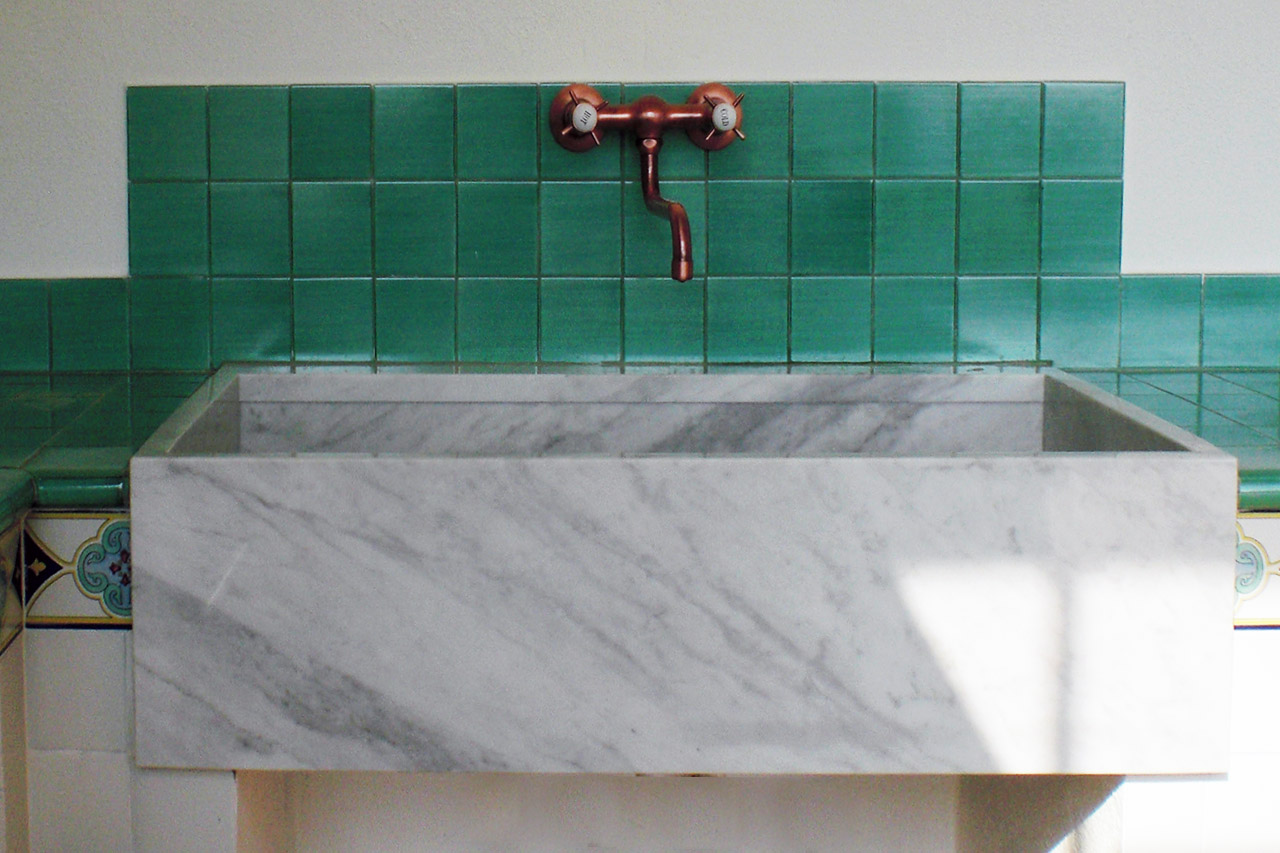 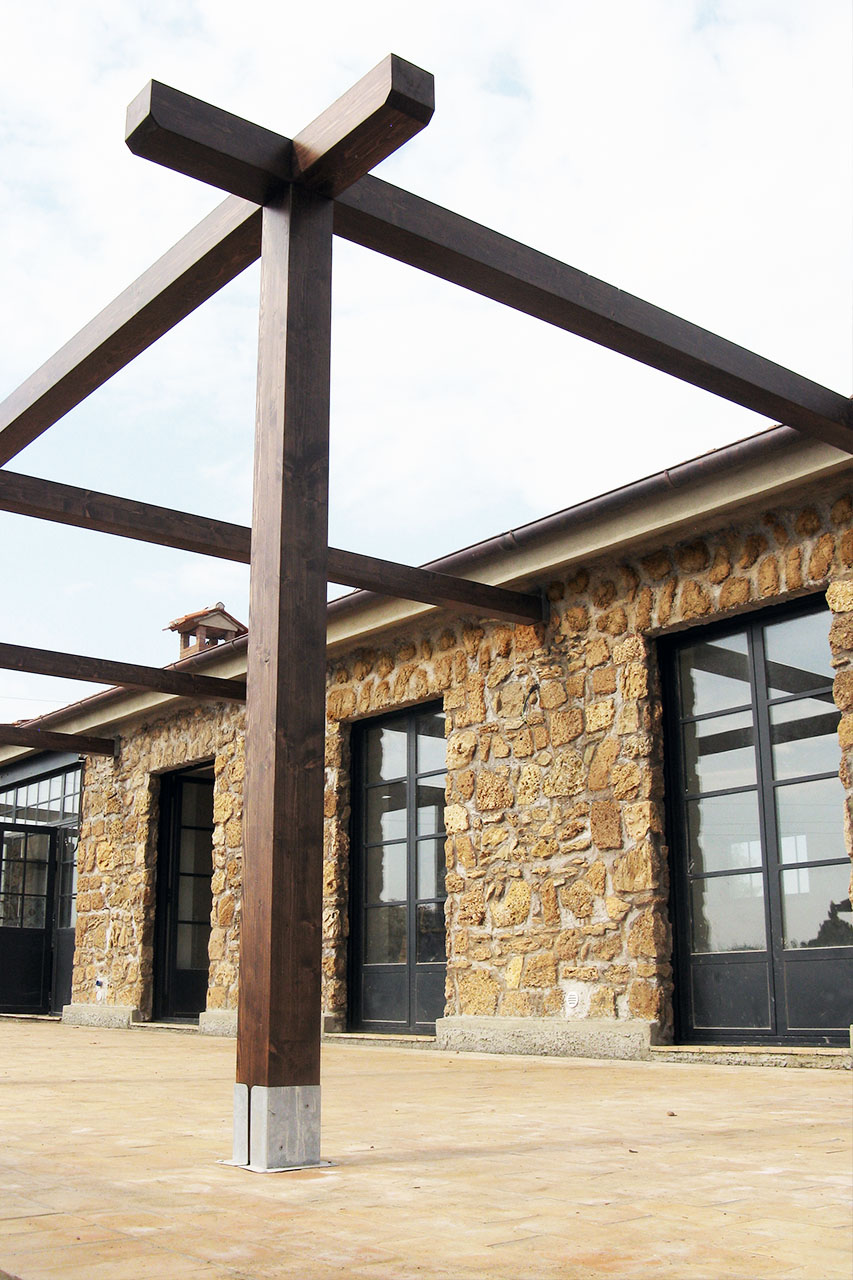 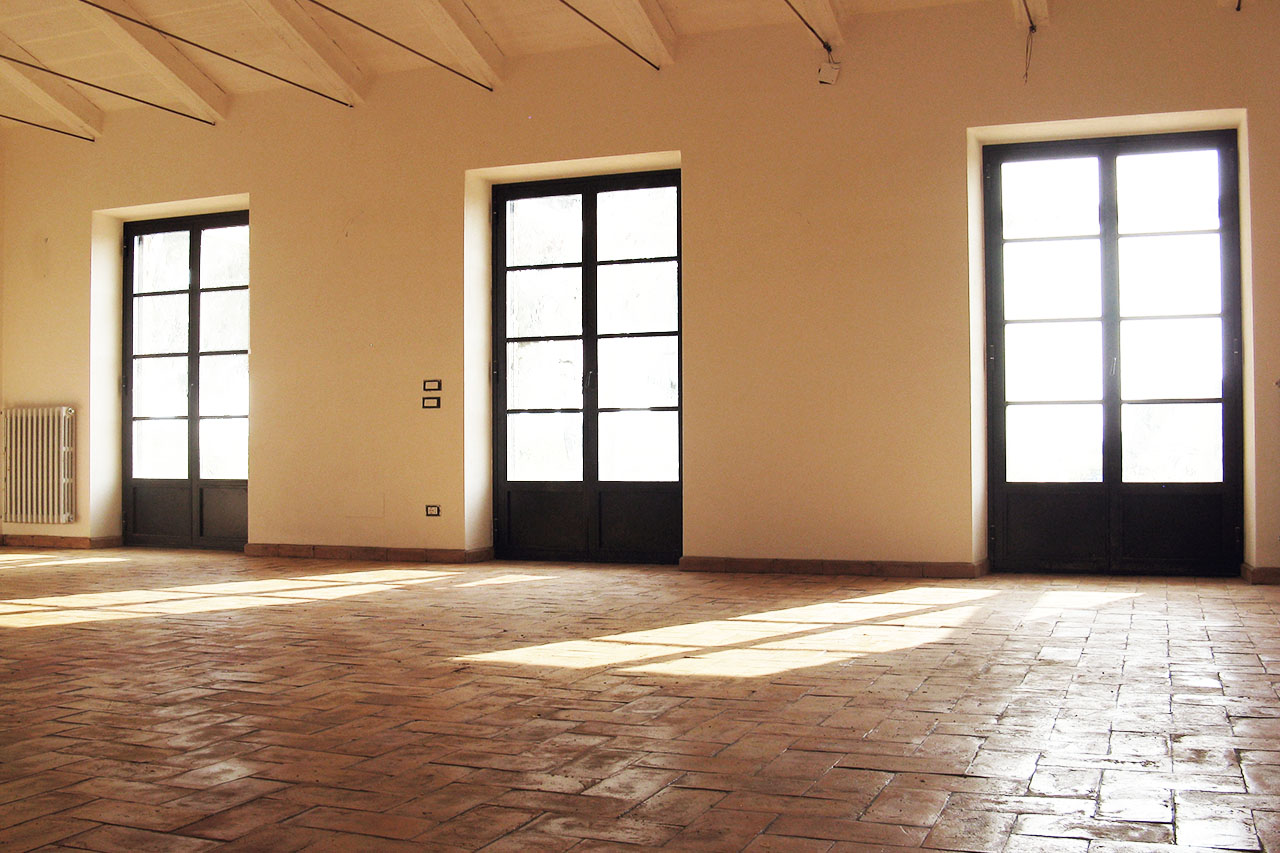 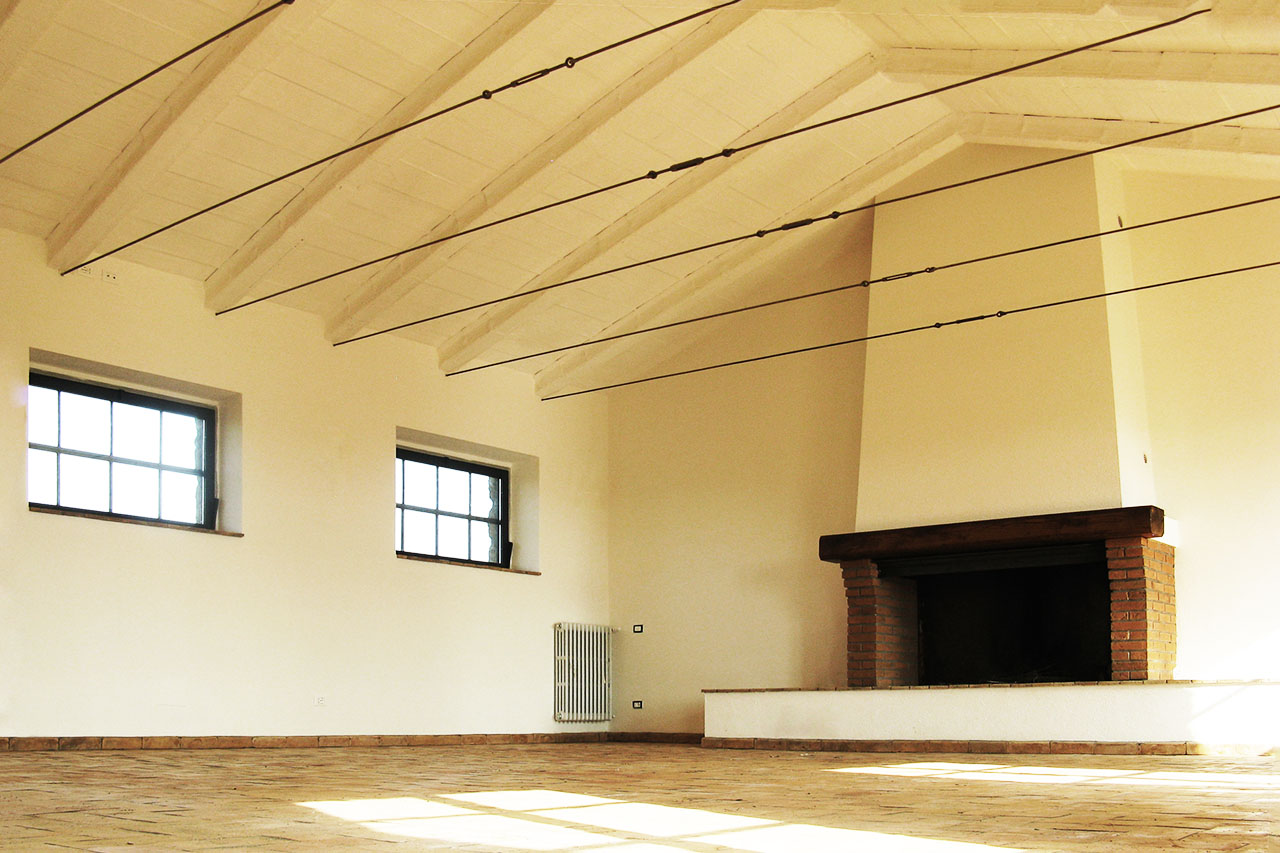 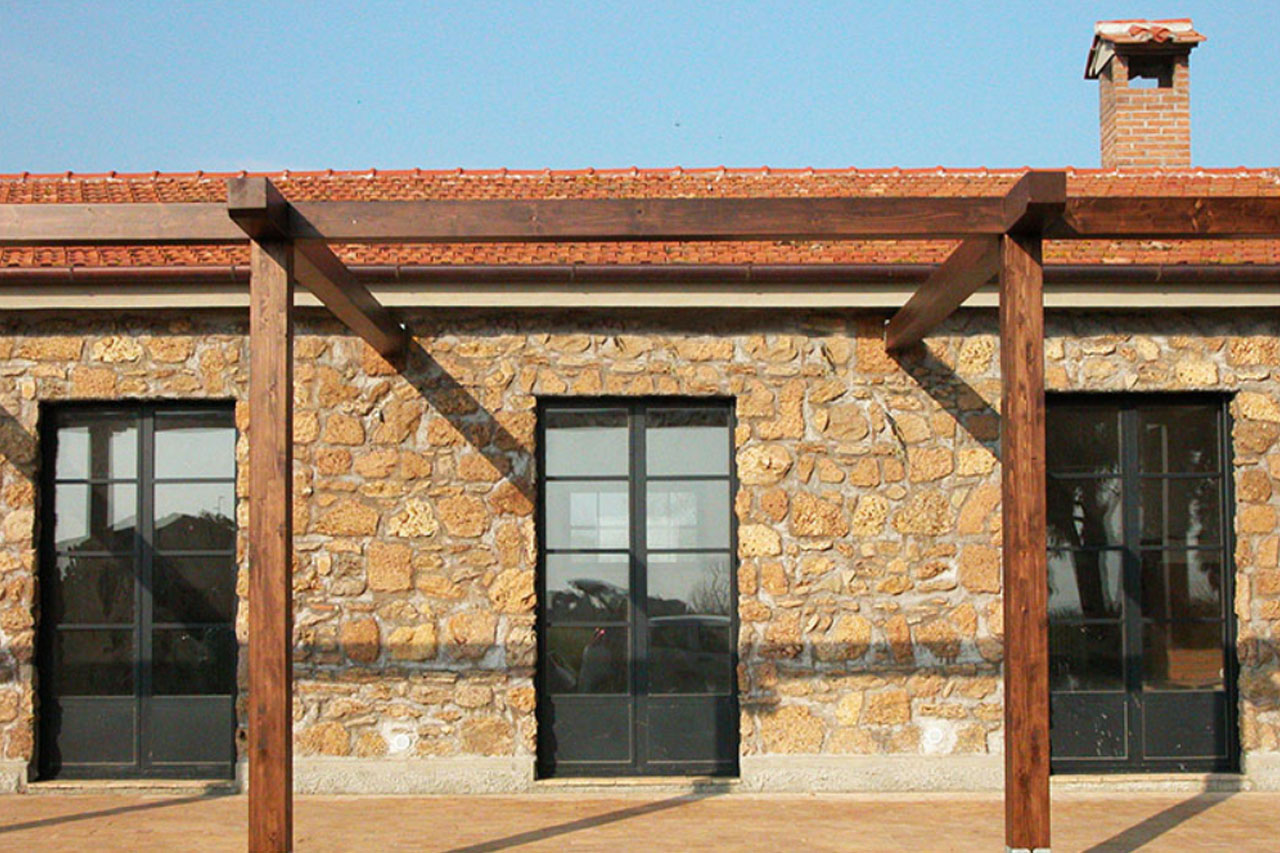 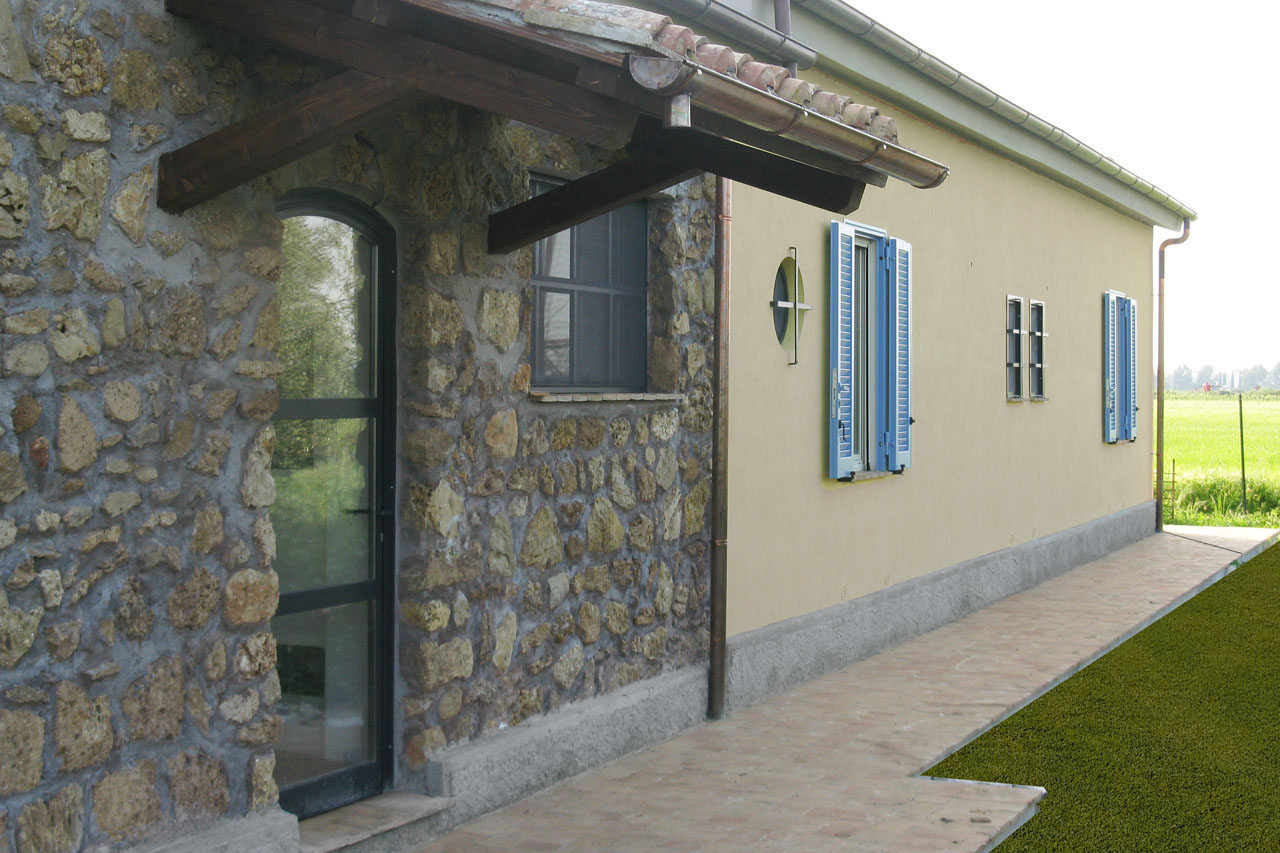 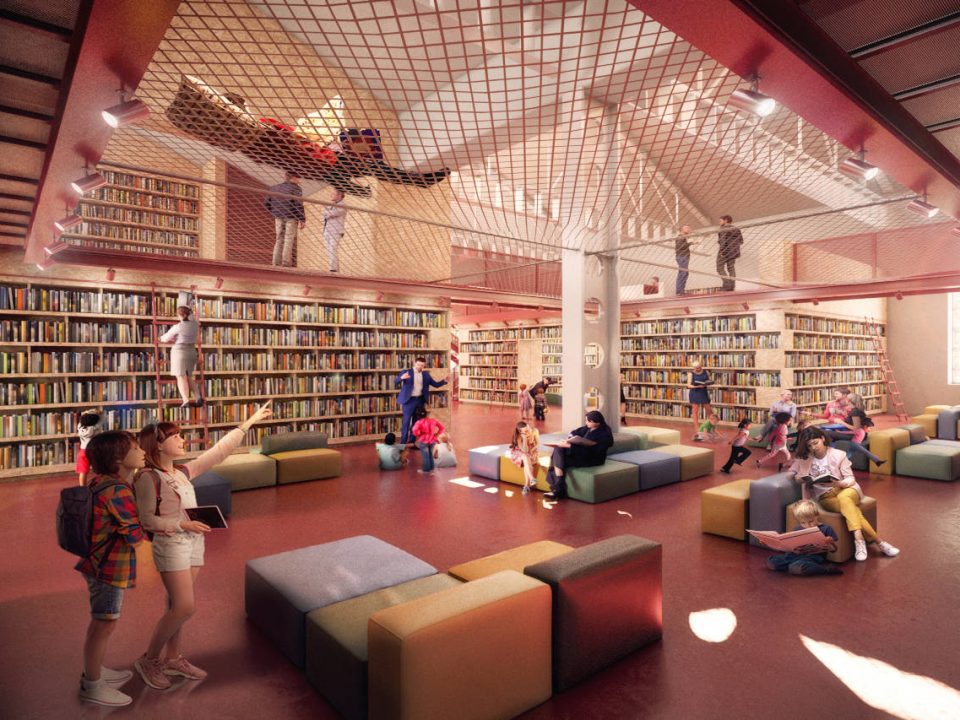 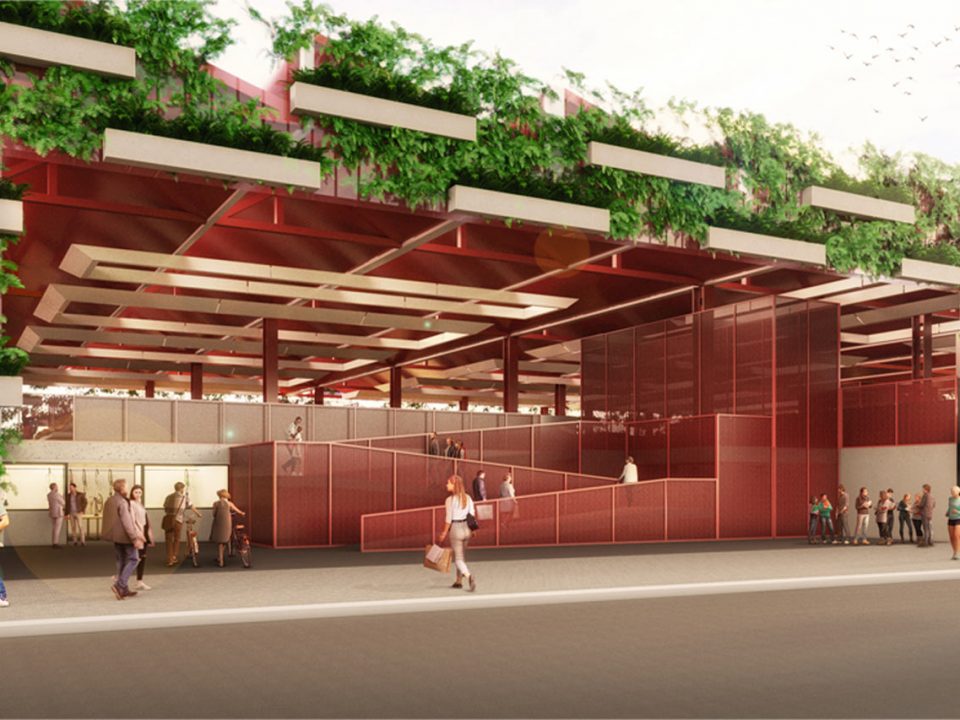 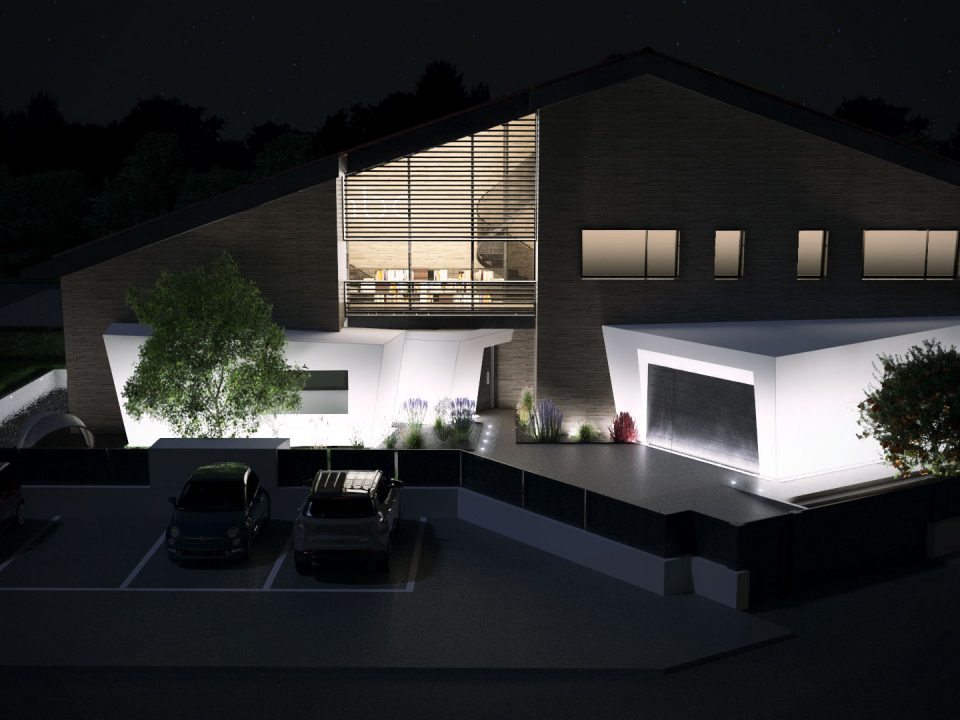