For the presentation of FCA’s new business plan, the expansion and restyling of the famous tribuna in the historic Balocco test area was planned. The large-scale event included, in addition to the presentation of the business plan, the meeting with the press and the display of the complete range of FCA’s cars on international markets. The historic Tribuna is located directly inside the track, along a variant of the circuit. The new project involved the expansion, extruding the existing volume beyond the runway.

The original function of the grandstand has been overturned, transforming the steps into a stage, on which a large LEDWALL screen rests. The space behind the screen hosts the VIP Lounge and the technical rooms. On the other hand, the public is hosted beyond the street, in the new stalls, consisting of a flight of steps with a height difference of 270 cm. The main entrance takes place at the highest level, through an external staircase resting along the west side of the building.

The exterior of the building is covered by a new unitary surface, formed by two overlapping skins and cut with inclined lines to create a dynamic trend and have wider access to the internal conference room, but hidden from an overall view. The project also included: design of executive meeting room, VIP lounge, outdoor areas and press room. In a few weeks we proceeded to design and implement a coordinated intervention that involved dozens of professionals and workers. 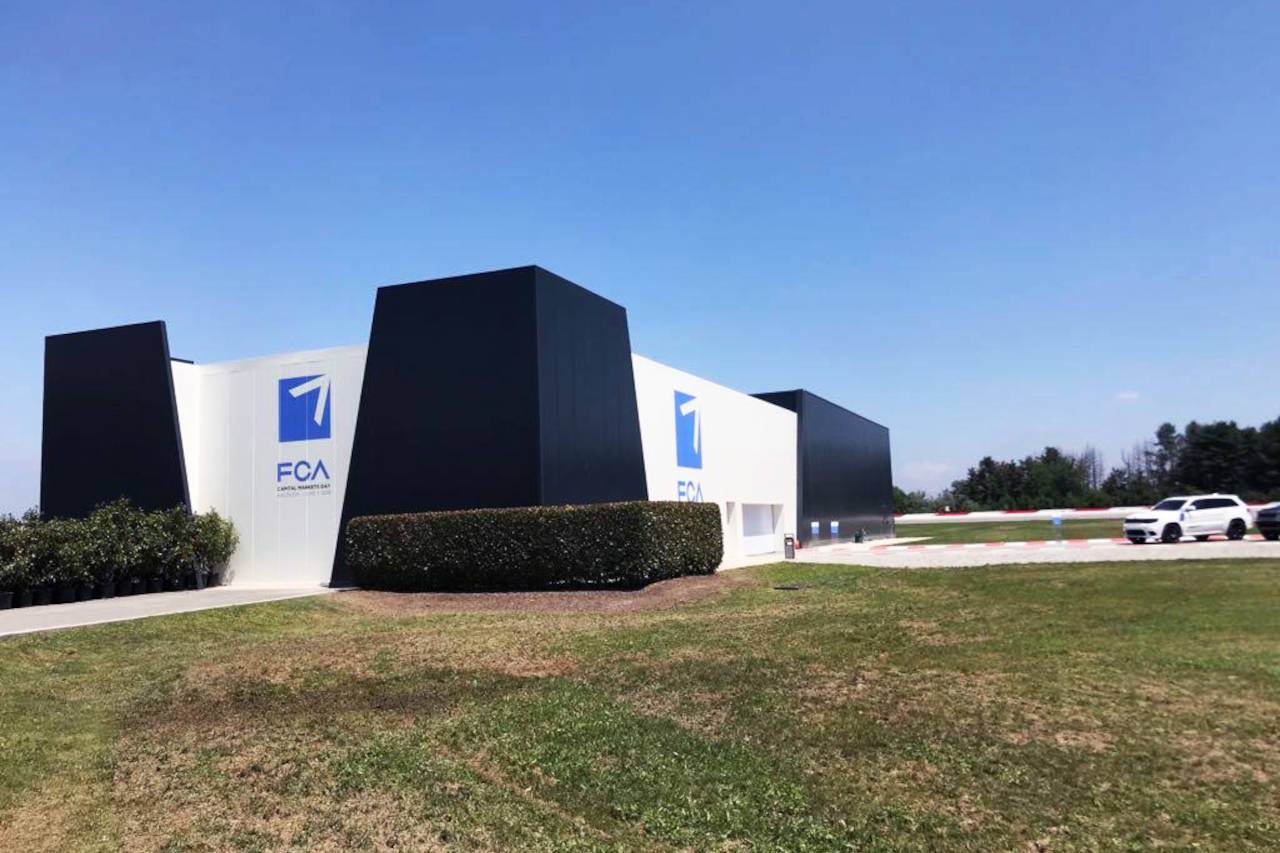 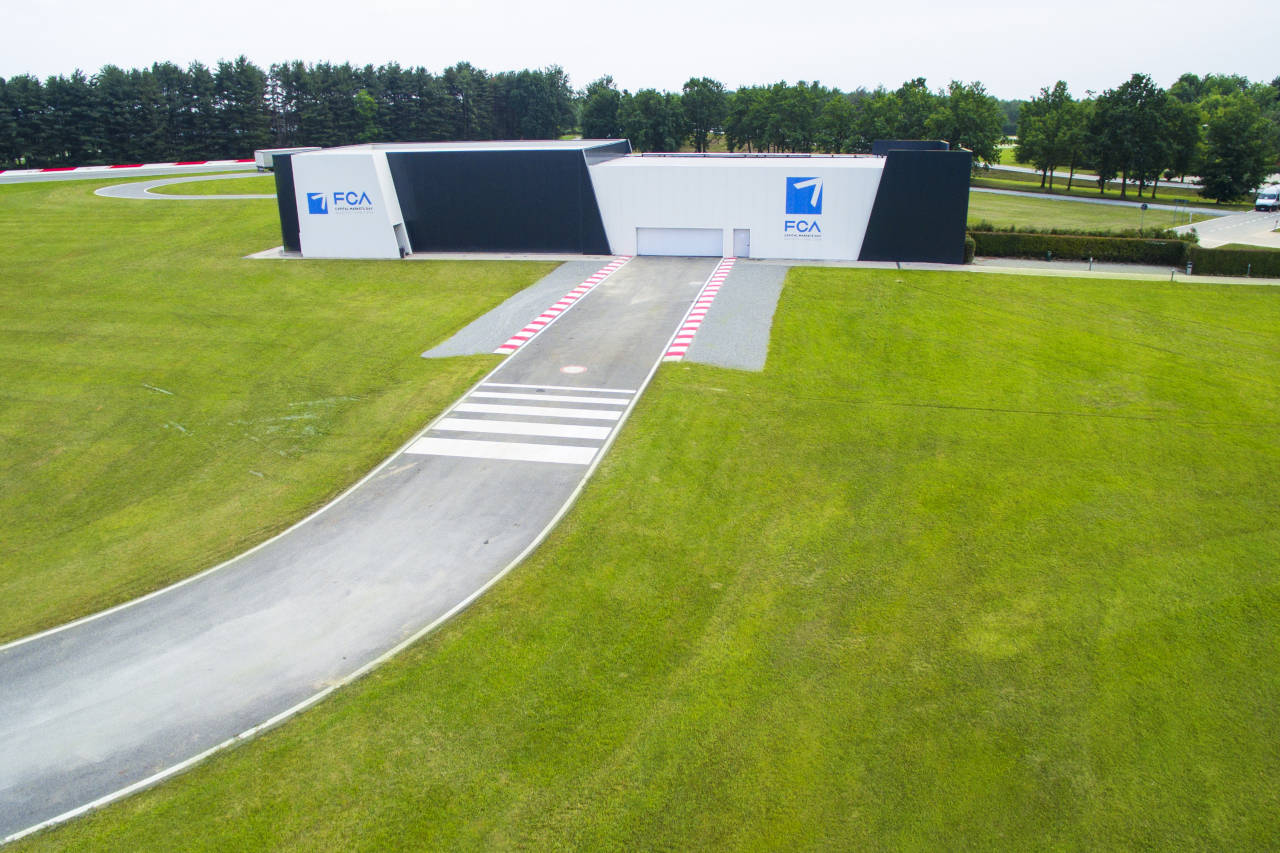 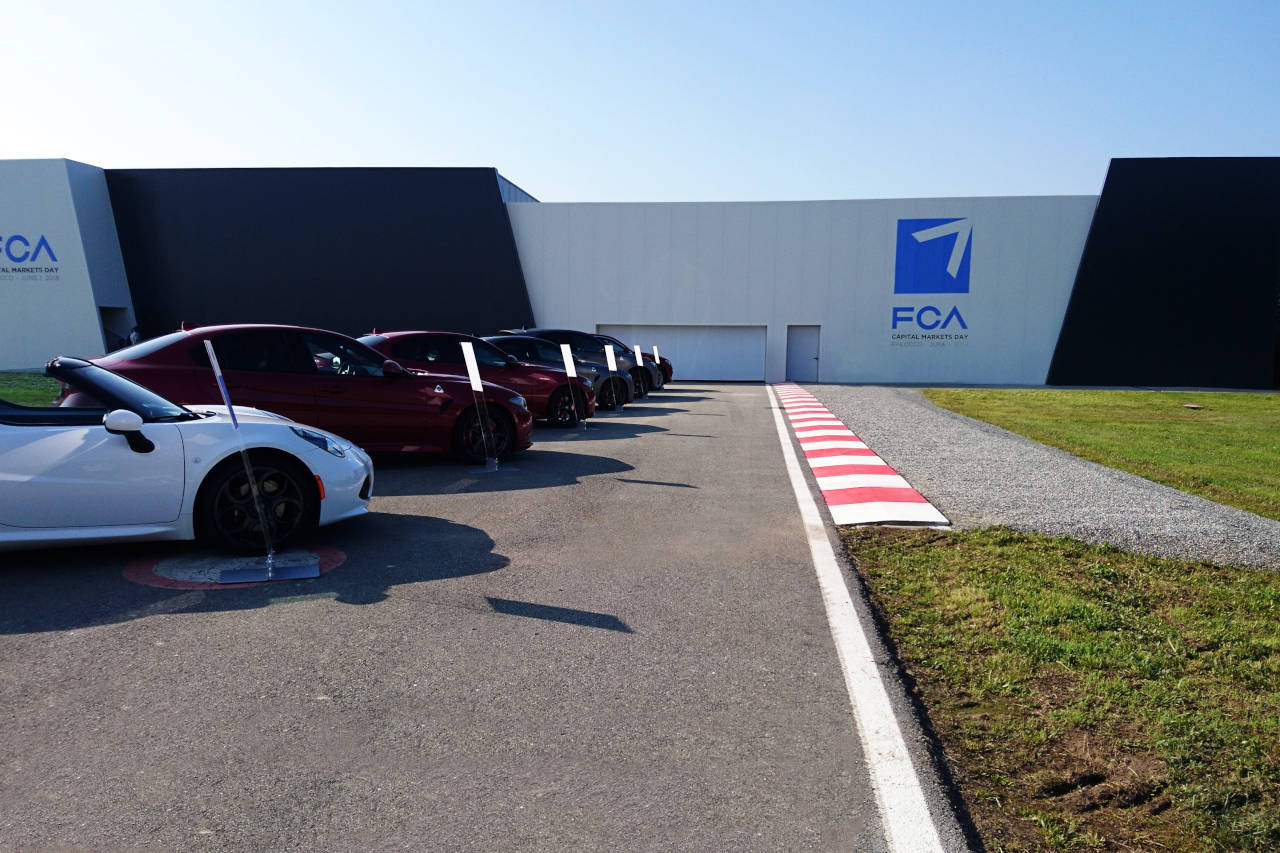 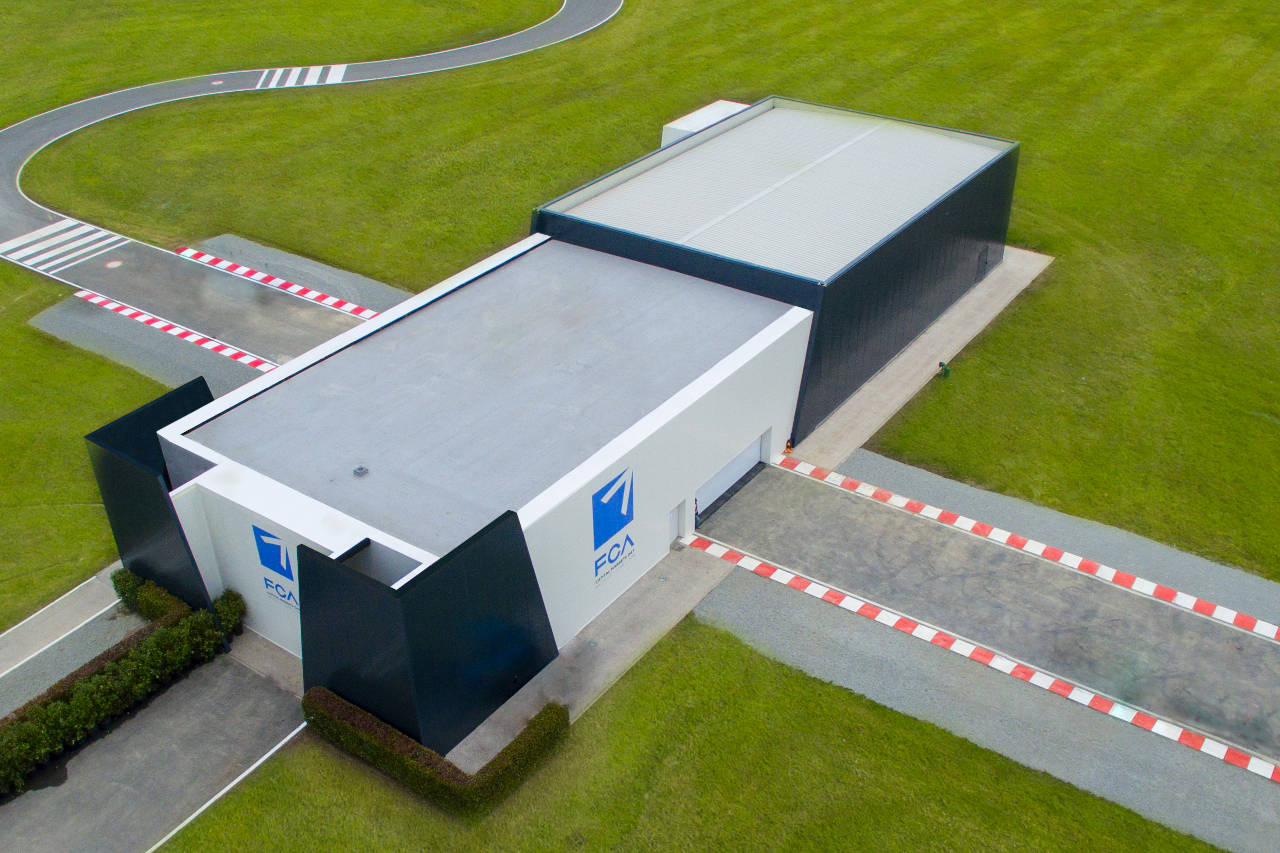 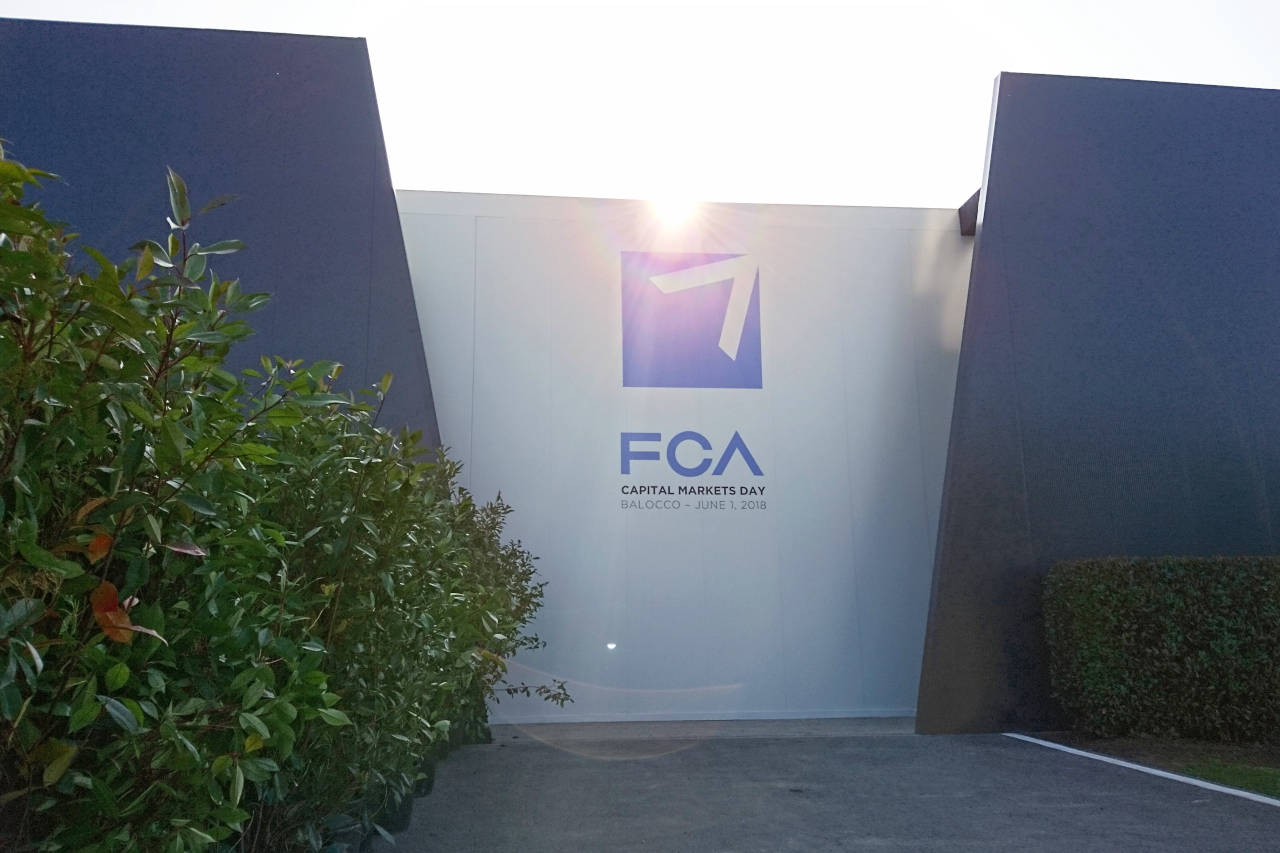 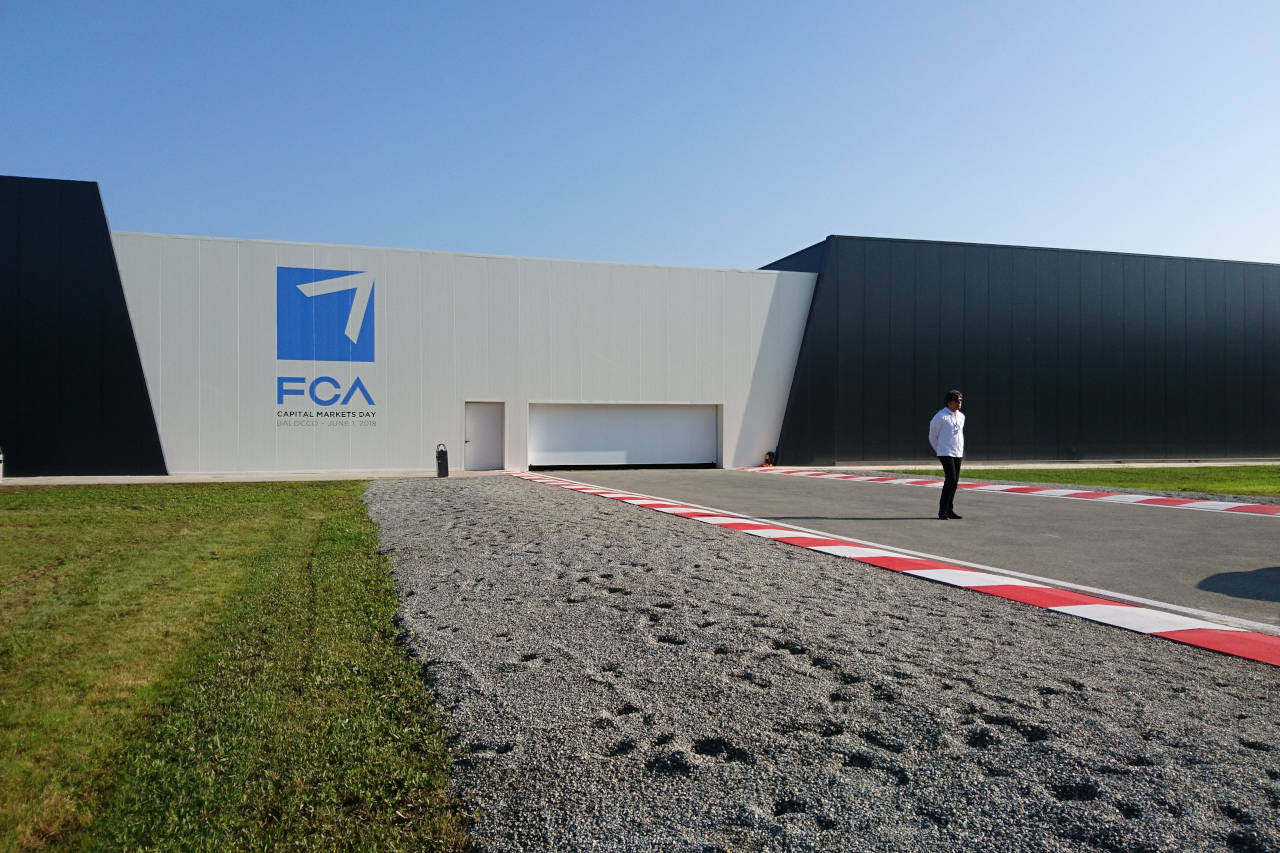 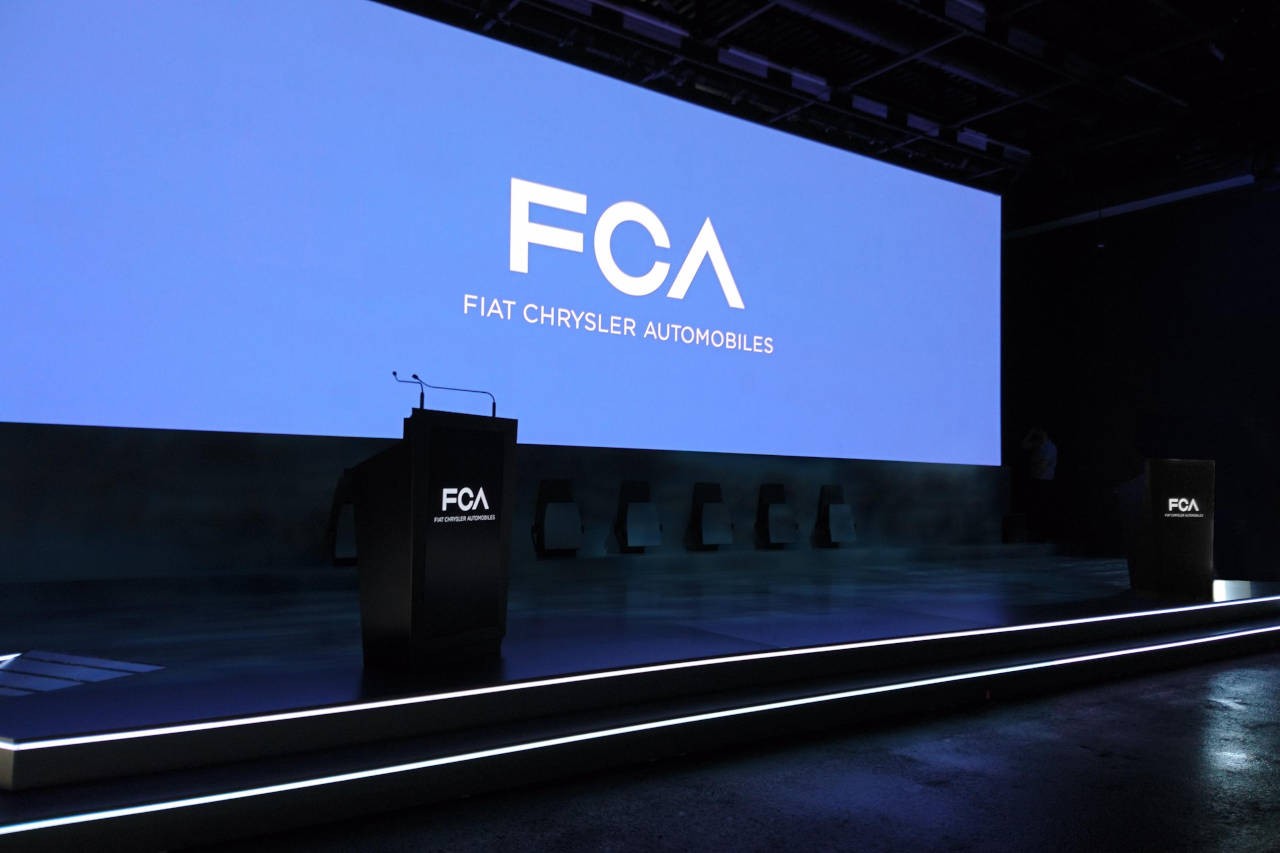 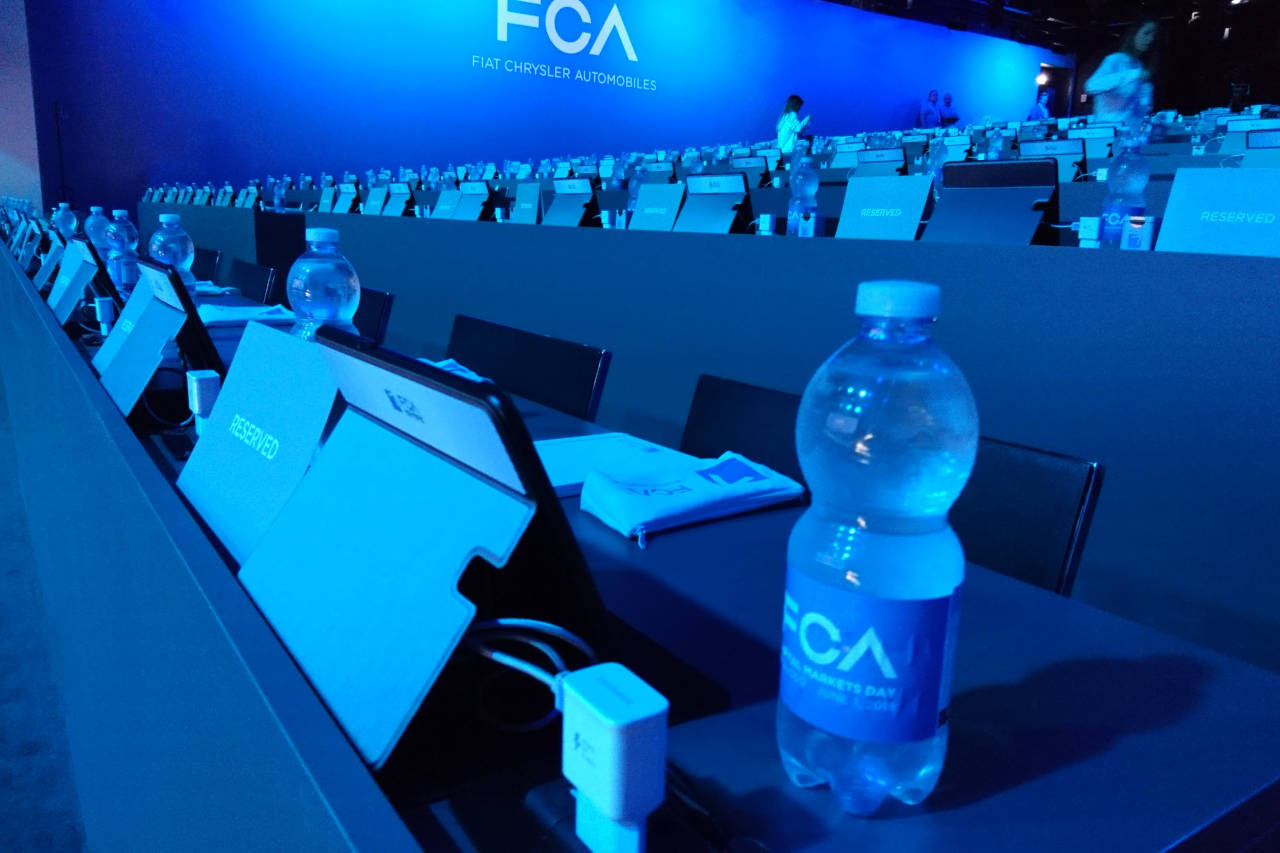 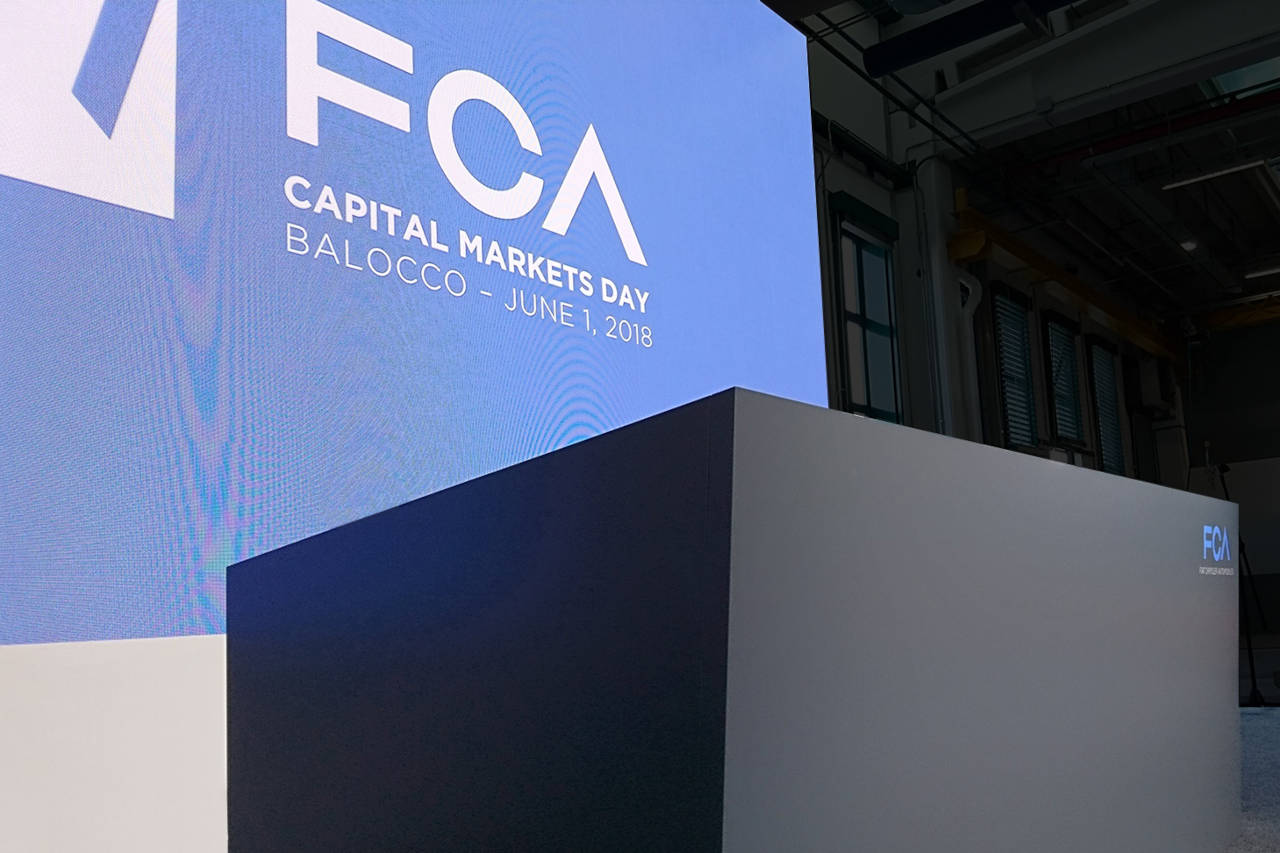 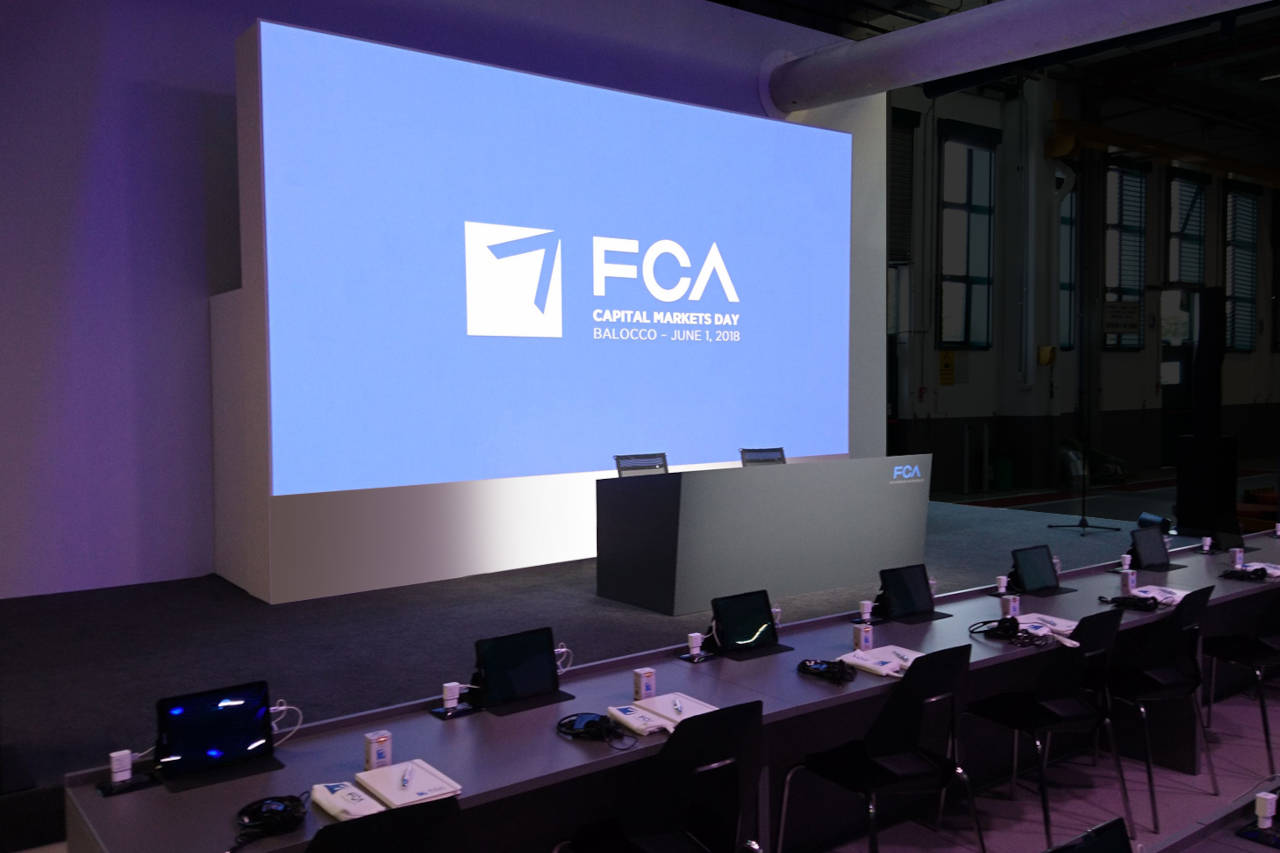 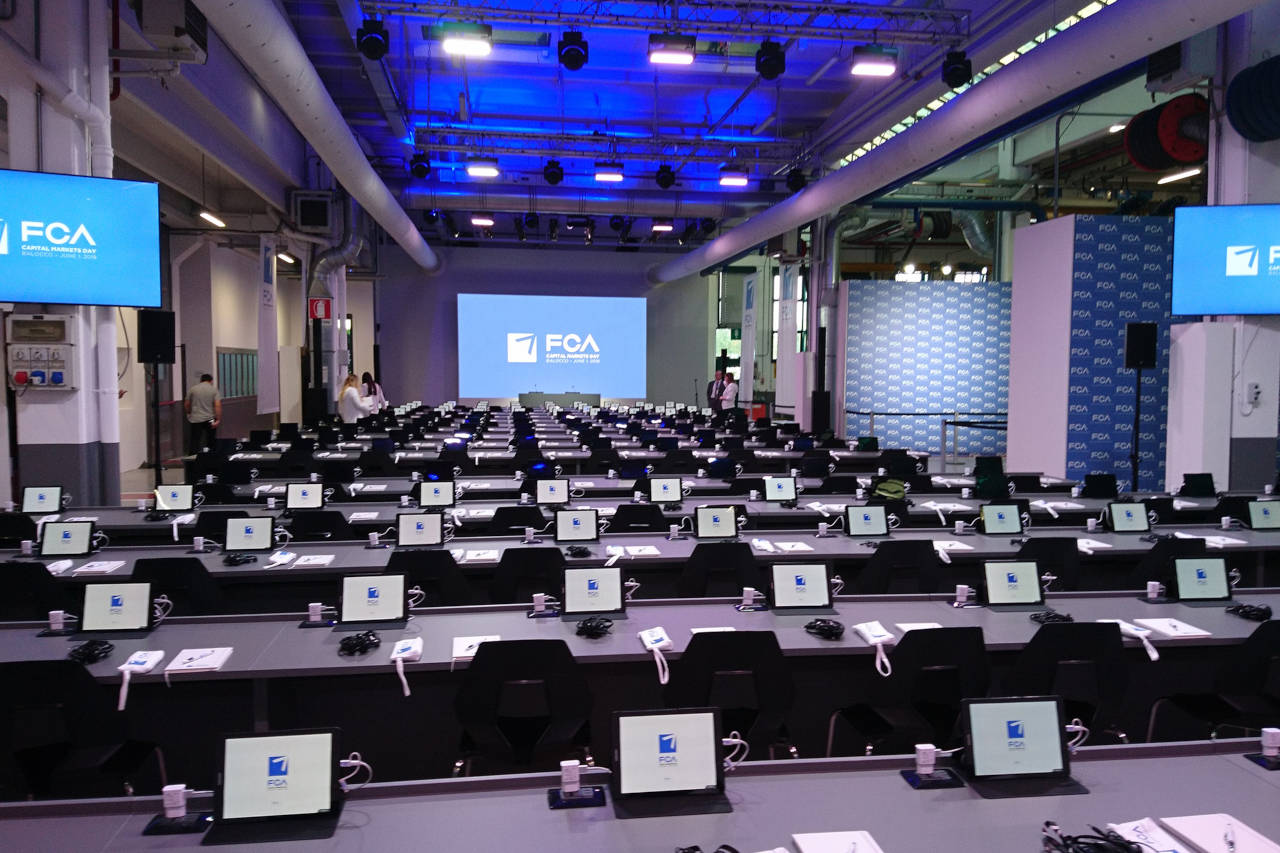 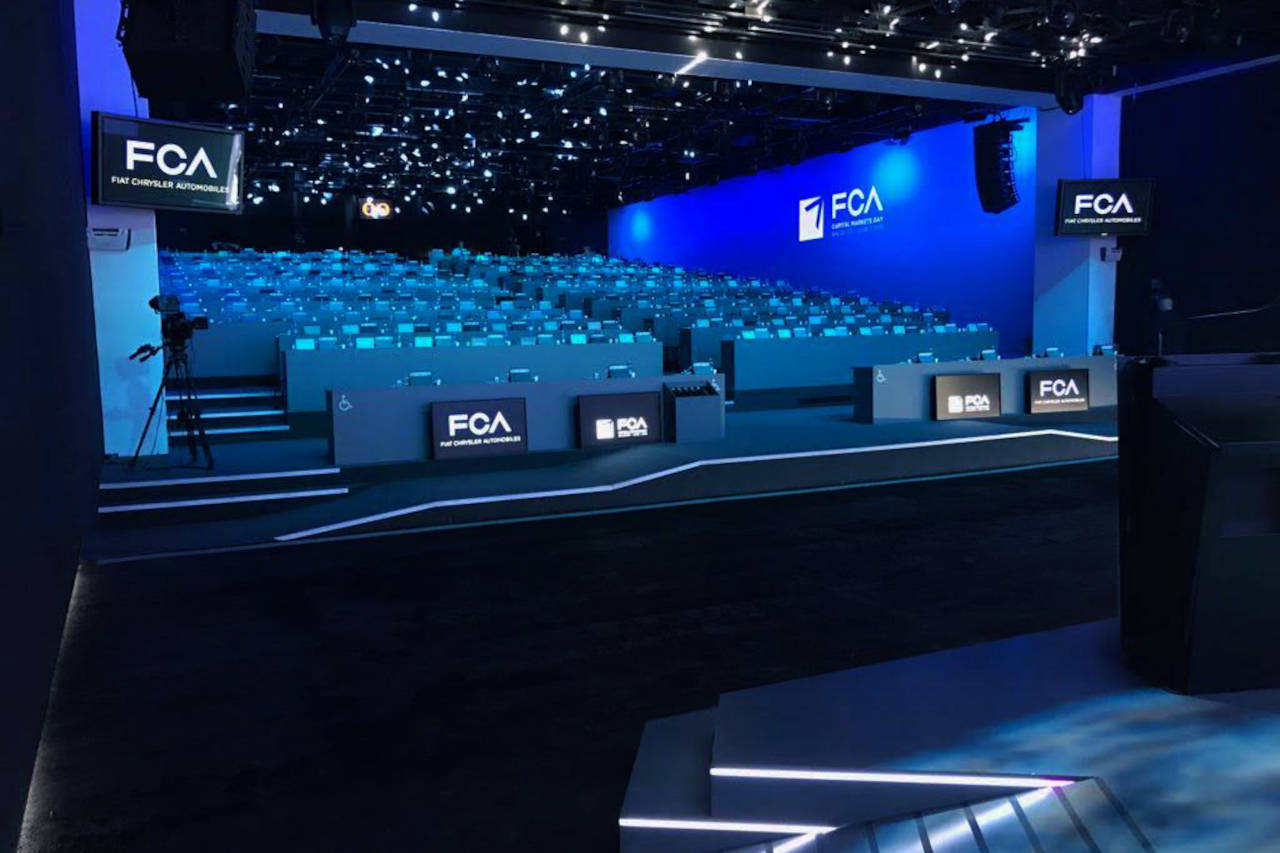 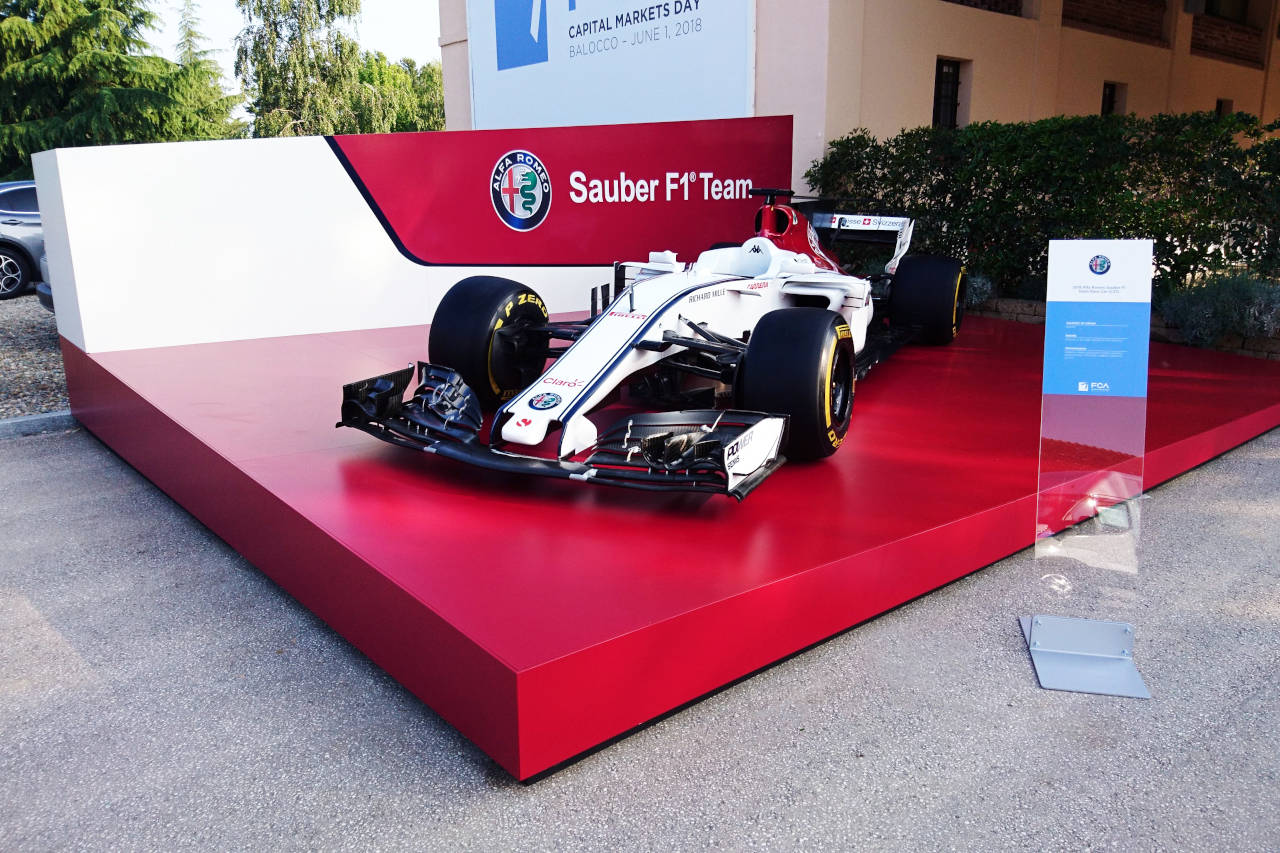 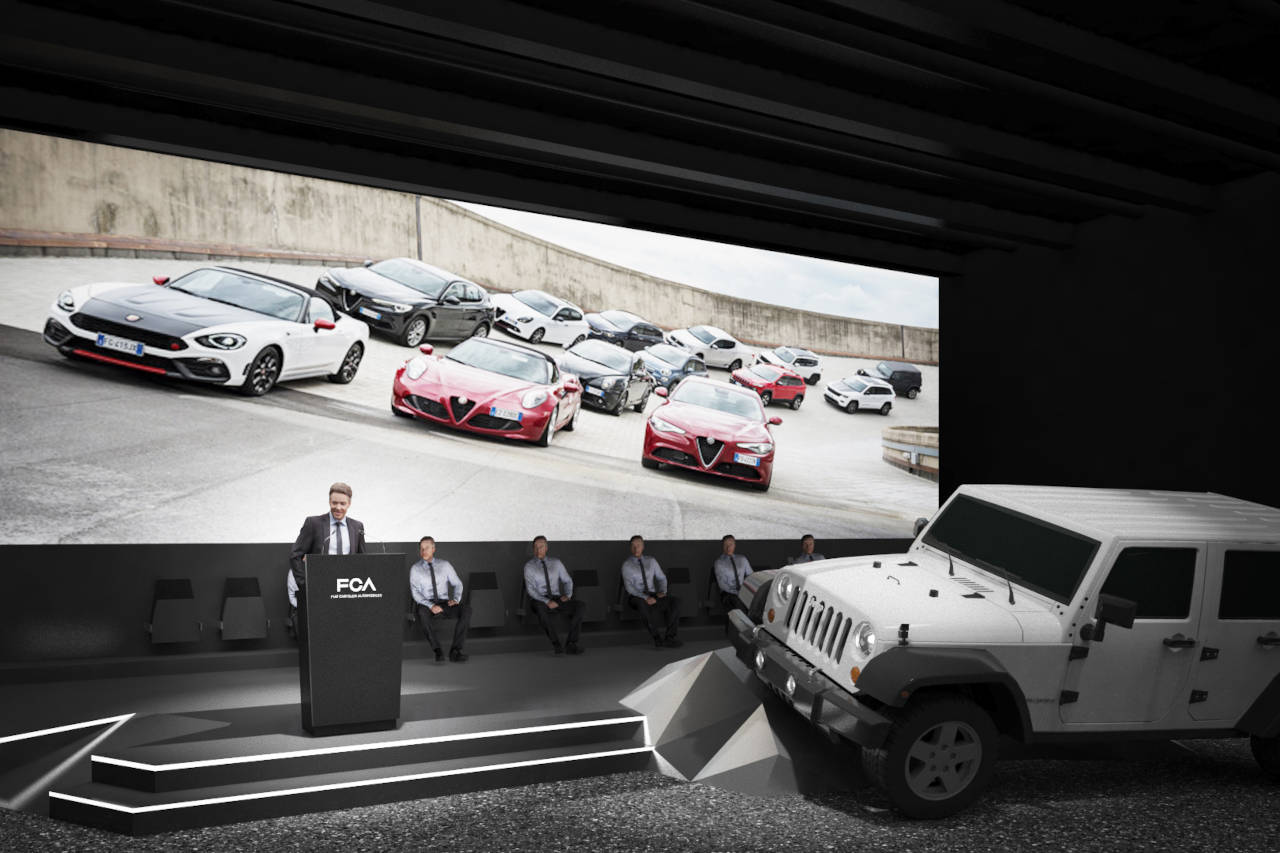 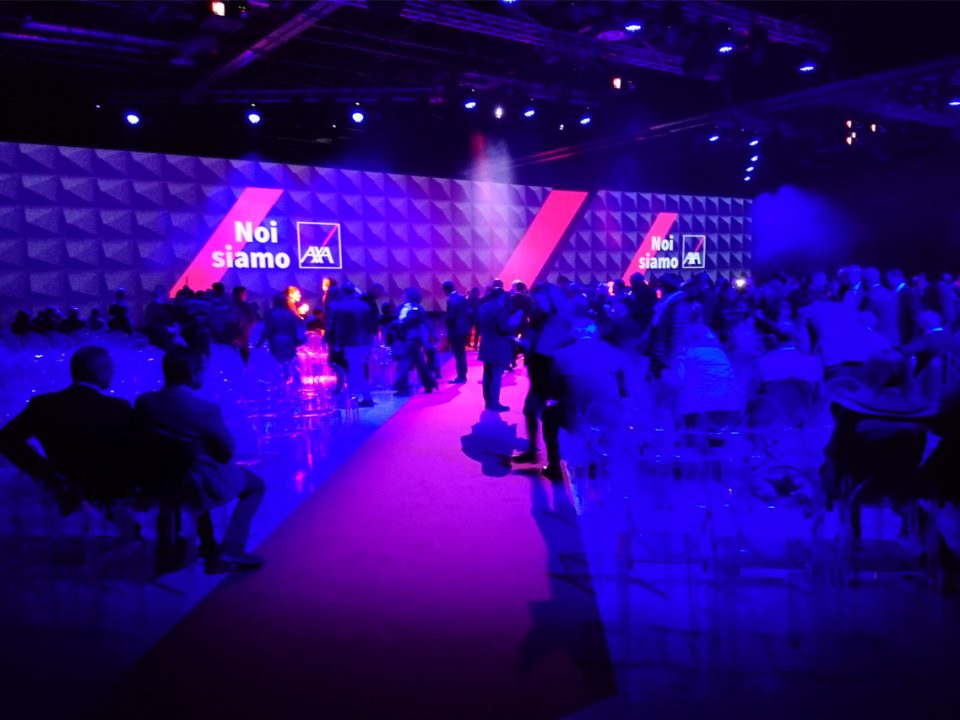 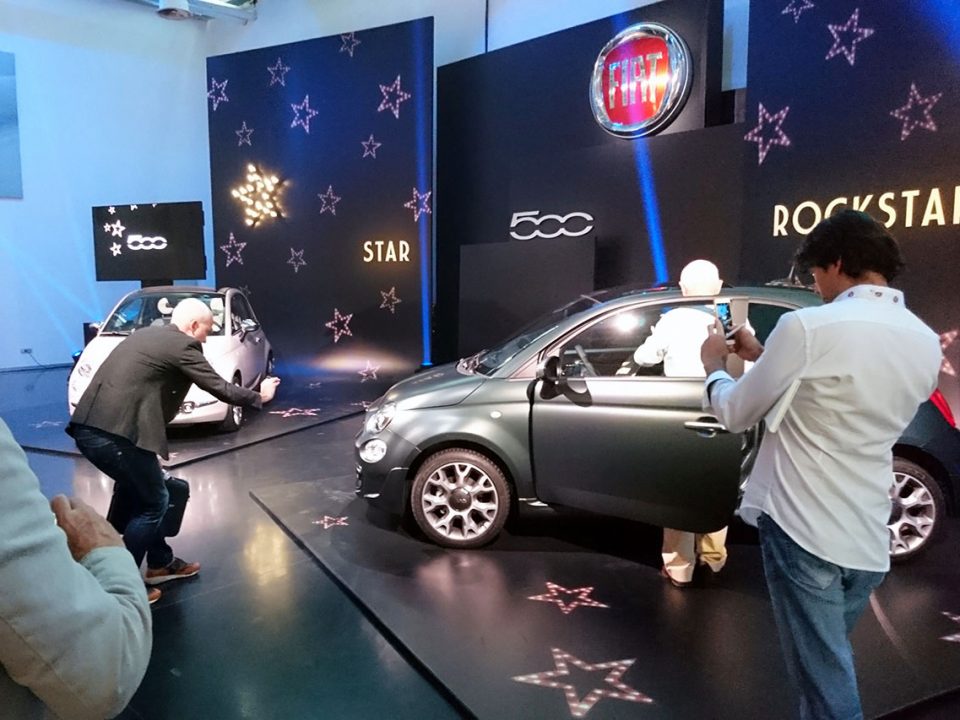